Are you or a loved one seeking legal advice on an Immigration issue?

There are many rules and regulations regarding Immigration, it often becomes a confusing and frustrating process. Whether you are seeking to come to the United States on a visa or to establish citizenship if you are a current permanent resident, it is important to have Gary Mandel on your side. No matter the difficulty of the case, you can be assured the Law Offices of Gary Mandel are here to serve you.

We cover the following Immigration issues: 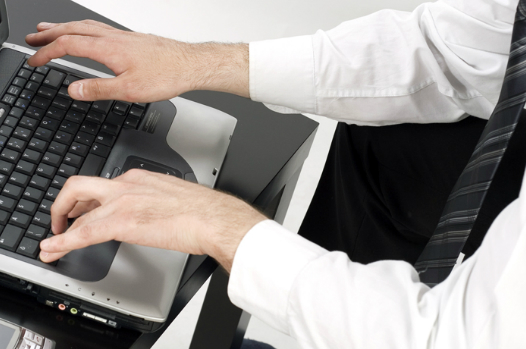 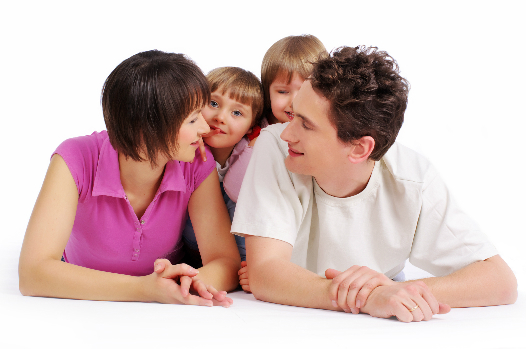 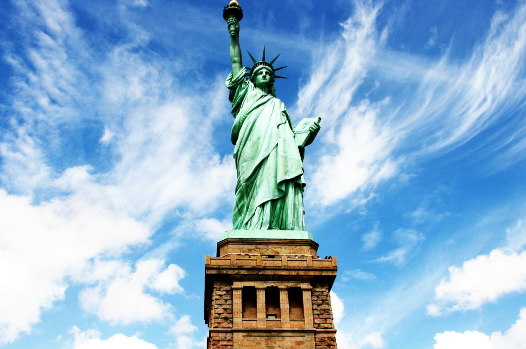 Learn More About Our Services: